Ereban: Shadow Legacy – What We Know So Far 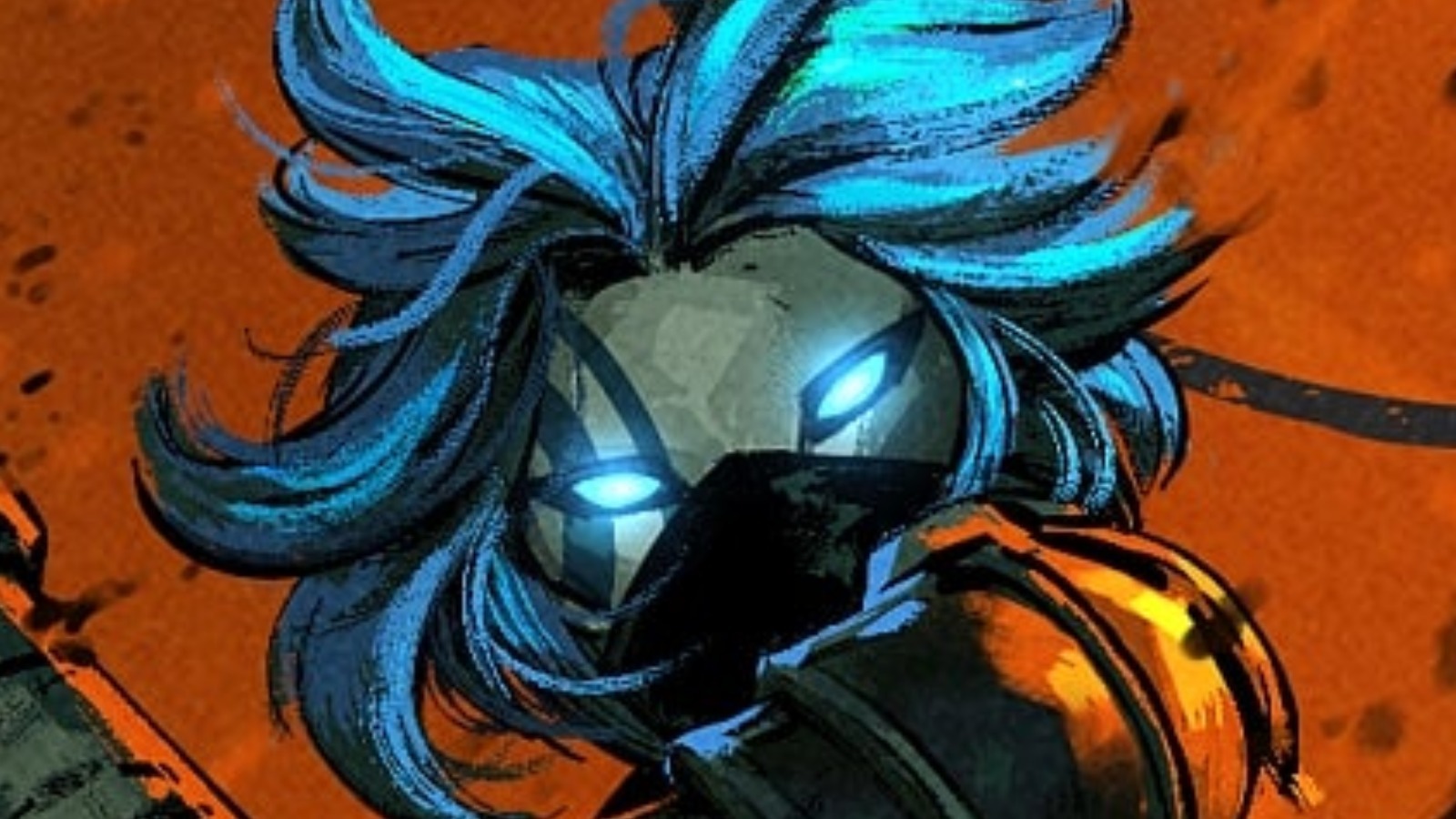 Baby Robot’s post on the Ereban website states that developers have long been fans of stealth games like Metal Gear, Splinter Cell, and Dishonored. They wanted to create something new in the genre that would combine everything they love about it with a few of their own personal twists. There wasn’t much gameplay footage aside from the small amount seen in the Ereban: Shadow Legacy trailer, but it’s enough for fans to be able to tell what kind of game it is.

As Ayana, players can navigate a dystopian city using shadow magic. “This unique ability, the Shadow Merge, allows you to dive into the shadows and move freely through them to scale walls, reach inaccessible locations, attack from cover or advance unseen,” the developers explained. “It opens up a huge range of possibilities that combined with Ayana’s other shadow powers, her agility and her high-tech gadgets allow you to play exactly how you want to.”

This ability looks pretty impressive as there seem to be a variety of different ways players can use it to infiltrate guarded areas, take out enemies, and complete their objectives. Baby Robot also promised that there will be several new lethal and non-lethal abilities that can be unlocked throughout the game by absorbing something called Echos.