The main role of Arjun Kapoor Ek villain returns was released on Friday last week. Directed by Mohit Suri, the film, which also stars John Abraham, Disha Patani and Tara Sutaria, started at Rs. 7.05 cr at the box office. After that, the film remained stable at the box office for the second straight day, while seeing a slight increase in collections for the third day. 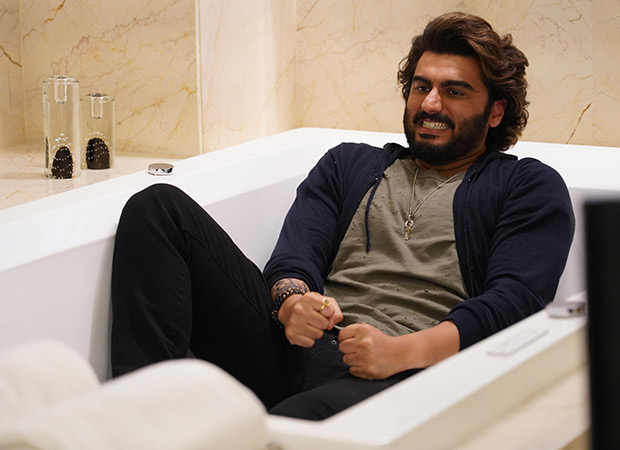 For now, Ek villain returns continues to run in theaters, with audiences patronizing the film. Interestingly, Mohit Suri direction has found more takers in the mass sectors dominated by single screens. According to the current trend, trade estimates predict that the business of Ek villain returns will continue to grow in the coming weekdays.