Daniel Kaluuya’s Barney Movie – Will It Ever Happen? 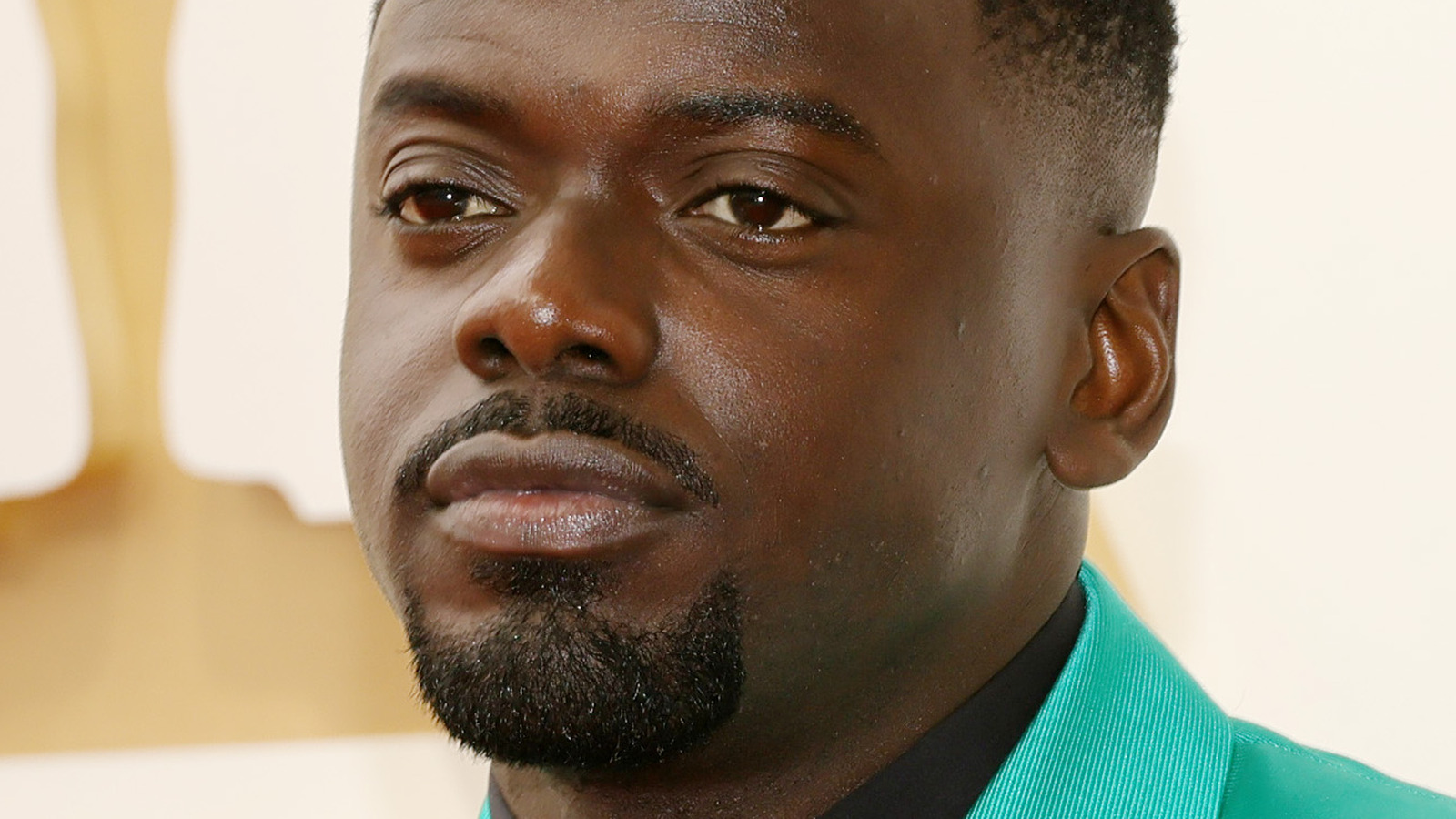 Children’s real estate is getting its day in the sun with an upcoming adaptation of director Greta Gerwig’s Barbie, as well as a future film based on the Hot Wheels toys. A movie based on “Barney” seems like a natural next step, which is likely why Kaluuya and the staff at Mattel were so excited to give the show a full-length treatment.

Mattel Films issued a press release in 2019 that included the following statement from the actor: “Barney was a ubiquitous figure in many of our childhoods, then faded into the shadows and was misunderstood. We’re excited to explore this compelling Modern-Day hero and see if his ‘I love you, you love me’ message can stand the test of time.

While Kaluuya’s involvement in the film was unexpected, it was certainly welcome. Robbie Brenner of Mattel Films said in the same press release, “Working with Daniel Kaluuya will allow us to take a whole new approach to ‘Barney’ that will surprise audiences and subvert expectations.”

A way the film would subvert expectations? By exploring a darker side of the purple dinosaur.

Kaluuya was asked about the project in an October 2020 interview with Entertainment Weekly, where he explained, “Barney taught us, ‘I love you, you love me. Won’t you say you love me too?’ That’s one of the first songs I remember and what if that’s not true? I found that really heartbreaking. I have no idea why, but it feels like it makes sense. It feels like there’s something unexpected that can be poignant but optimistic. Especially at this time, I think it’s really, really necessary.”