Cuttputlli Trailer Launch: Akshay Kumar addresses films flopping at box office after Raksha Bandhan debacle: ‘It is our fault, my fault; I have to make changes’ : Bollywood News


Right after the release of Raksha Bandhan, which failed to make a mark at the box office, Akshay Kumar is back, but this time in the cop avatar. The actor plays the main role Cuttputlli, this is a hindi remake of Ratsasudu. Hindi films have failed at the box office that even superstars cannot bring audiences to the theaters. Akshay Kumar, whose last film Raksha Bandhan didn’t fail to create magic on the screen and addressed the issue with the launch of the trailer. 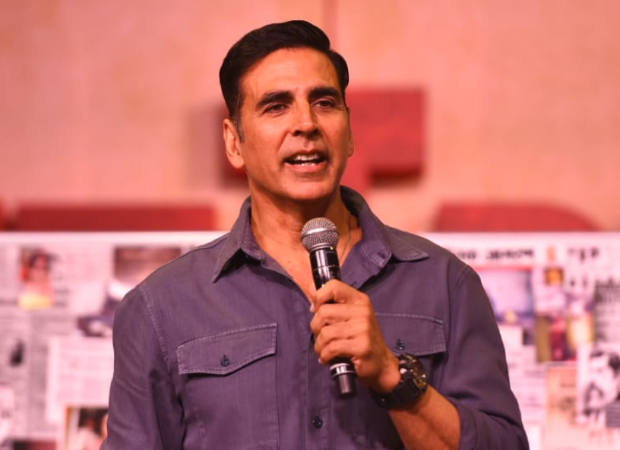 While speaking to the media, Akshay addressed the issue of films failing at the box office and said he would like audiences to understand. “If movies don’t work, it’s our fault. It’s my fault,” he continued, “I have to make the changes. I have to understand what the audience wants. what kind of films should I make. No one else is to blame (for box office failures) except me.”