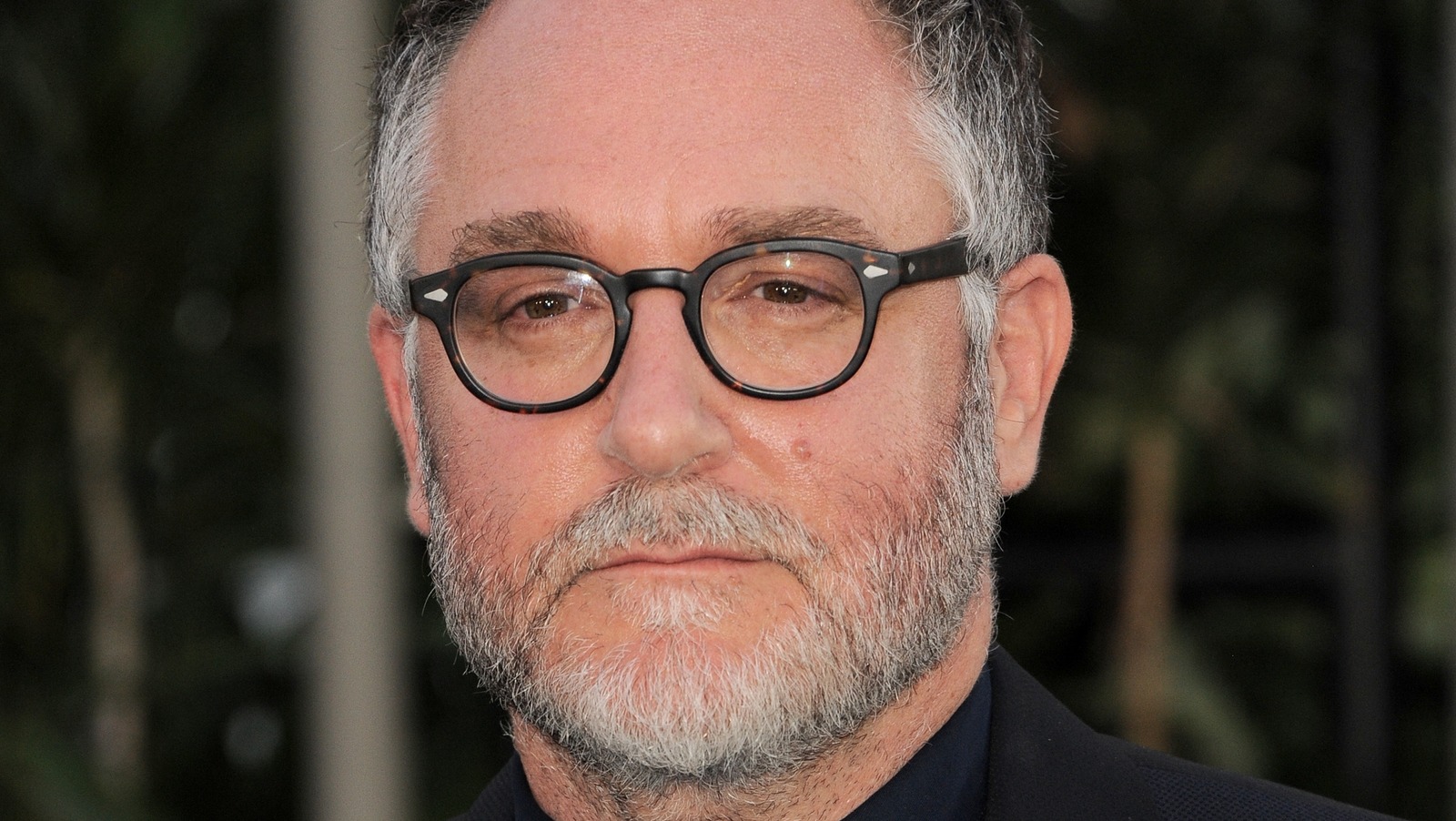 “We wanted feathered dinosaurs in the third film,” said Colin Trevorrow when asked about aspects of the dinosaurs he wanted to include in the film. “Fans who know paleontology have been asking [about that] for a long time – and rightly asked for it. But I wanted to make sure it was narratively justified in the context of the lore.” The director didn’t want to include it just for the sake of inclusion, it had to fit the story.

“It was already established that the genome contains frog DNA, and in this film, because we went to BioSyn, which had new advances, it made sense that they had created it,” Trevorrow explained. “But for me it was the most exciting thing because I wasn’t really able to design a new type of dinosaur from scratch…we know this will be etched in children’s memories for a very long time, and.” it will be a toy, and they will believe that is what the animal looked like.”

Of course, the director couldn’t do it alone. Authenticity is an essential part of a franchise like Jurassic World, and the creators made sure to consult with experts. Trevorrow added, “We consulted with our paleontologist and really tried to find a balance between real and fantastical-cinematic-spooky.”