Vikram Vedha had another day up over Rs. 5 crores as Rs. 5.57 crores came in on Tuesday. Ideally the collections should have been in Rs. 8-10 crores is enough for a day before Dussehra. Even more so since there is no competition either. However, since the film only works where the collections are divided between multiplexes and single screens and no really thriving business can be seen, the makers have to be content with what is in store for them. 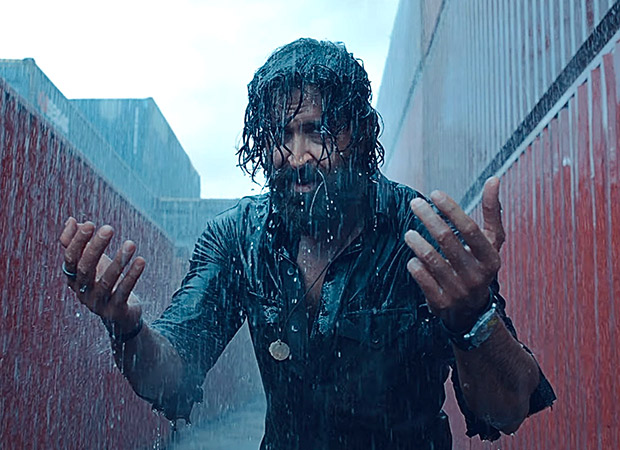 The good news is that at least the collections haven’t gone down. On Monday the figures stood at Rs. 5.39 million so the figures coming in suggest there is some sort of appreciation among select audiences. For a film that received universal critical acclaim, it certainly deserved better. The Saif Ali Khan-Hrithik Roshan star is currently priced at Rs. 48.10 crores and should top Rs. 60 billion mark by the end of the first week. Post it would be about winning as much to beat Rs. 80 crores.

Meanwhile, PS-1 is targeting a lifespan of over Rs. 20 crores after the last few stable days. Otherwise after the first day figures of Rs. 1.85 crores, it didn’t really seem possible. The reason is that so many movies this year have started similar and ended in Rs. Range 15-20 crores. However, this southern-dubbed release is gaining traction in its own way, making for consistent cadence. It was also seen on Tuesday, which was similar to Monday with Re. 1.50 crores* come in. Standing at Rs. 10.50 crores*, the Mani Ratnam film should be 13-14 crores in the first week.