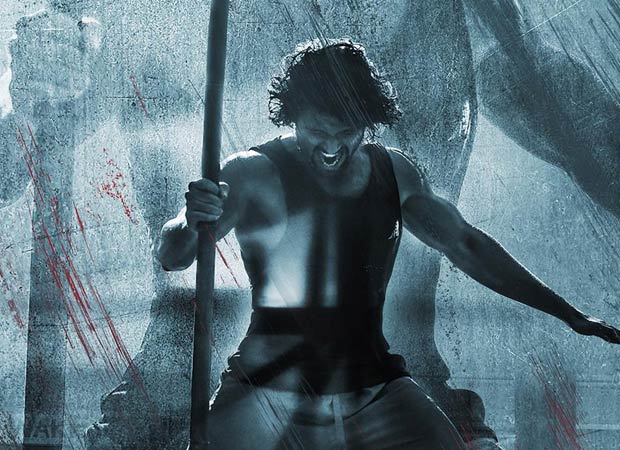 The film opened to sold-out audiences on the morning shows, but due to negative audience hype, there was a drop in the number of evening shows. The worldwide rights of ligers were sold for Rs. 90 crores, so there’s a long and hard road ahead of this Vijay Deverakonda film. If Friday’s collections fall more than expected, those involved stand a chance of losing big bucks.

ligers sees a Hindi release on Friday and that should offset the overall drop percentage for the film, although Telugu drop percentage would count towards Telugu. The film has gotten off to a good start in paid previews in the Hindi belt, with Rs. 1.30 crore plus net on Day 1. The team missed a golden opportunity to get it in Hindi on Thursday as it would have actually cost Rs. 5 crore plus start at box office with Hindi dubbed version.