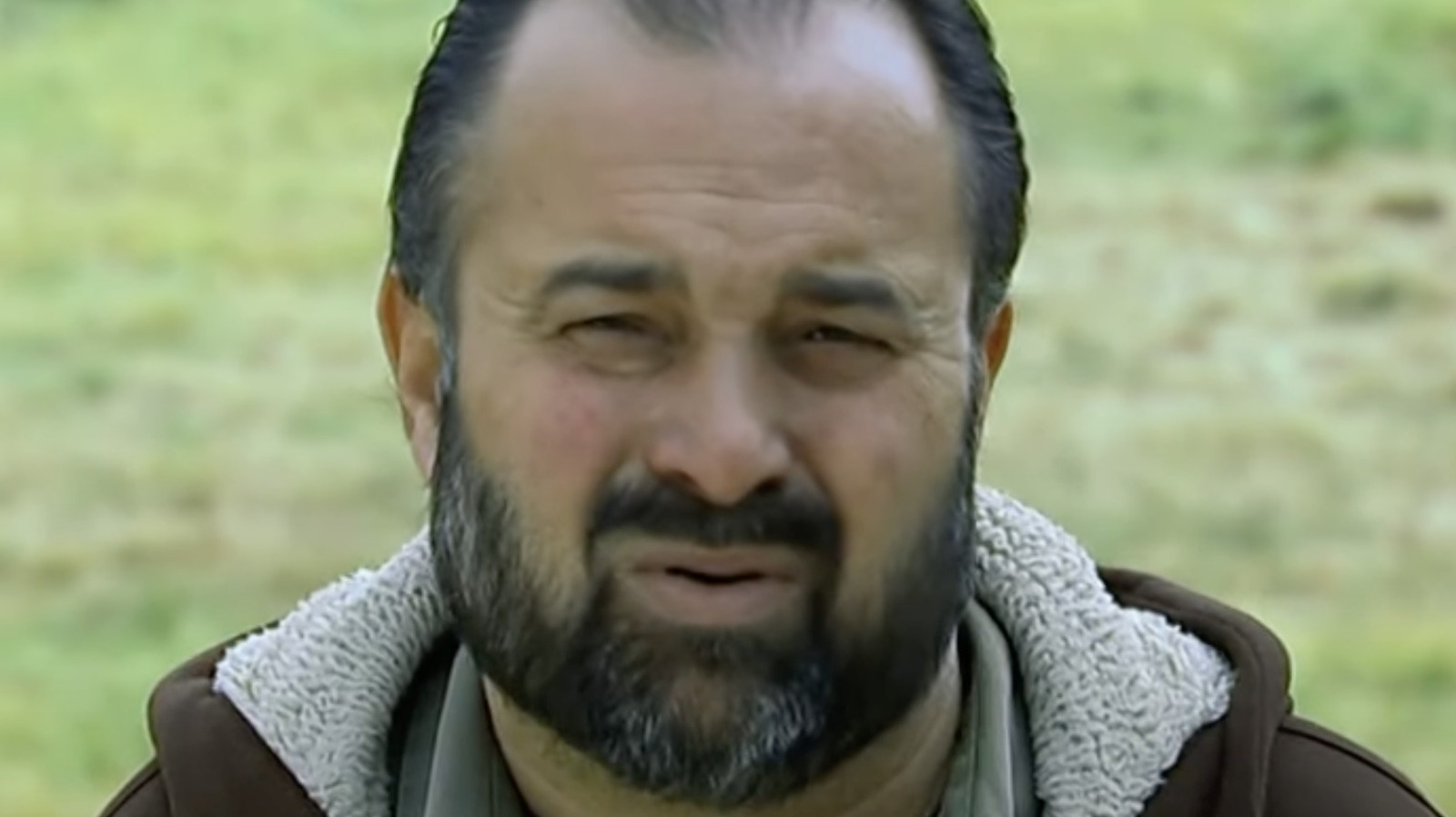 One of the best finds in Season 10 of “American Pickers” comes as Mike Wolfe and Frank Fritz follow the trail of possibility after learning that someone in rural Oklahoma may own a motorcycle that apparently once belonged to the legendary outlaw couple Bonnie and belonged to Clyde, which is partly true. In the episode there is a bike owned by a couple named Bonnie and Clyde. However, these turned out to be the first names of the couple, who owned a 1934 Harley-Davidson, and their last names were not Parker and Barrow, respectively.

Regardless of the bike’s history, Wolfe and Fritz are thrilled and waste no time digging it out of the owner’s shed to take a look. When the lime-green motorcycle and sidecar are finally rolled out with some chaos, the real negotiations begin. Fritz and Bonnie start talking about money, revealing that bikes of this type have fetched $15,000 or more in the past. However, Fritz points out some of the bike’s shortcomings, such as the fact that it doesn’t run or doesn’t have a title. Ultimately, the two settle for $11,200 for the 1934 Harley.

While the dollar amount might come as a bit of a shock, it’s not surprising that the Pickers bought the bike as they have a soft spot for motorcycles. In an interview with Road Dirt, Wolfe explained how passionate they are about bikes. “Our greatest passion is old motorcycles. Frank, man, he had a full beard and a Harley when he was in 9th grade.”

There’s no doubt that the old Harley has been given new life after years of being hidden away in Oklahoma. You can watch the full clip of the episode on YouTube.

Share. Facebook Twitter Pinterest Telegram
Previous ArticleThe Parks And Recreation Actor Who Always Steals The Show According To Fans
Next Article Fans Are Split Over Who Should Lead The Sinister Six Against Tom Holland’s Spider-Man