American Arcadia – What We Know So Far 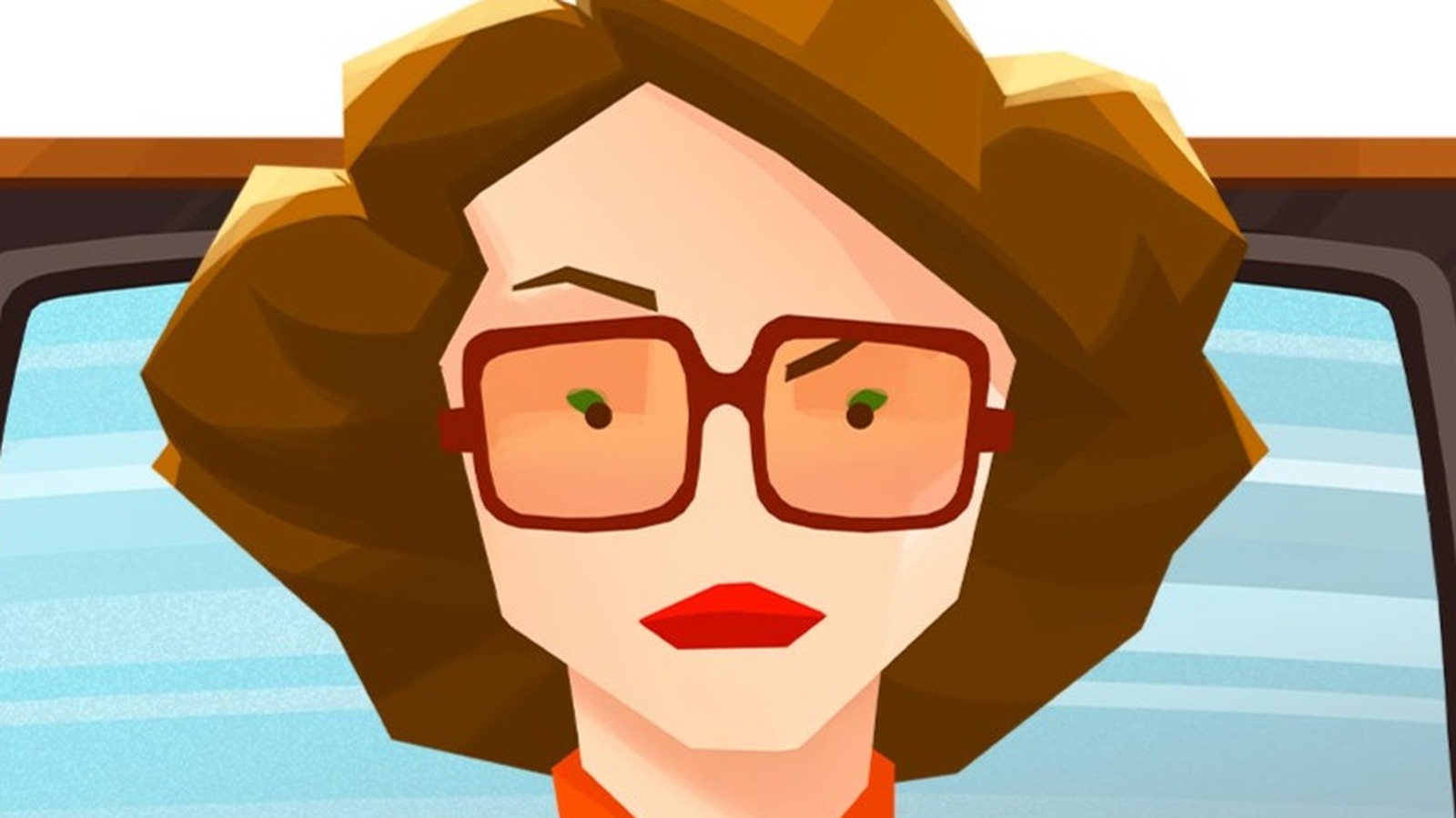 In addition to the details revealed in his introduction to the world, the “American Arcadia” website offers a deeper insight into the game mechanics. It appears that American Arcadia won’t be limited to one genre, as it’s been described as a puzzle-platformer, as well as previous references to it as an action game.

Not only is everything televised in Arcadia, the people who live there are fortunately unaware of this fact. The reality show is the most popular in the world, and that high status is maintained by viewers’ upvotes and downvotes, which can quickly become a death sentence for unpopular characters. While Arcadia has its futuristic elements, it also borrows from a charming ’70s aesthetic.

Players experience the game through Trevor’s eyes as a documentary, complete with interrogations and interviews that can be used as evidence. In addition to taking on the role of Trevor, players also play from the perspective of reality show producer Angela, who is trying to help him escape (via Kotaku). Interestingly, the plot jumps back and forth between the two points of view. Gamers may also notice that Trevor’s gameplay is 2.5D side-scrolling, while Angela’s is 3D as described by GamesRadar+.

There are still many mysteries left when it comes to American Arcadia, and for those interested in gaming, it’s all part of the mind-blowing fun.