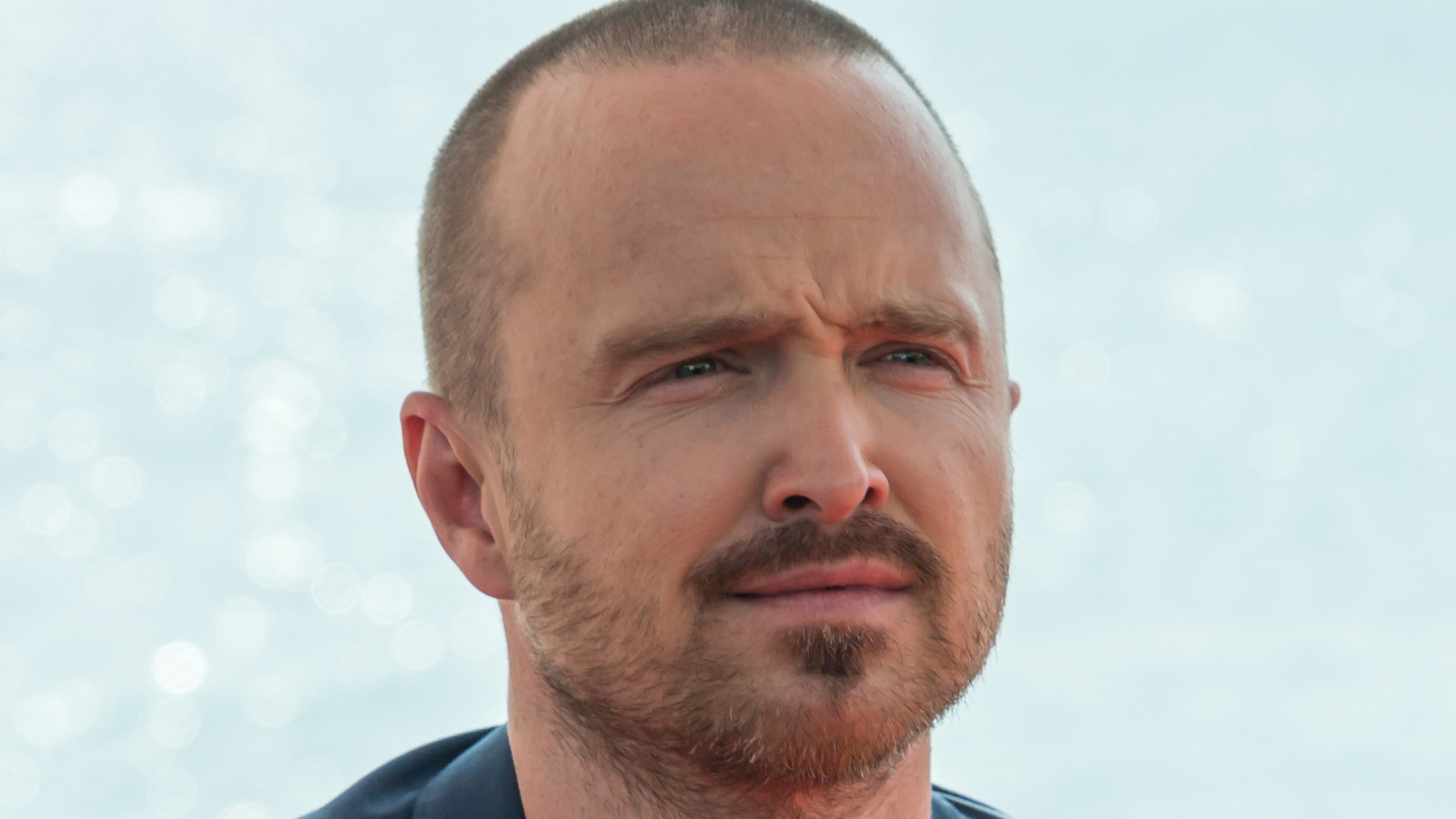 As Better Call Saul entered its final season, it was only natural for fans to wonder if Jesse Pinkman (Aaron Paul) and Walter White (Bryan Cranston) would make any form of cameos. Then, before the first episode of season six aired on April 18, the secret broke: Paul and Cranston would actually be returning to revisit their old characters (via Variety). It’s unclear when, where or how they will return, but they will definitely be back for at least one scene.

Speaking first about the reveal that everyone knew he was going to be back somehow for Better Call Saul, Paul said: “I found out the cat was out of the bag when I went to the premiere party of [final] Season of Better Caul Saul. As soon as I arrived, some friends from the PR side approached me as I got out of the car. They’re like, ‘Hey, just so you know, Vince [Gilligan] and Peter [Gould] was hinting at the fact that you guys would be on the show.’” That didn’t bother Paul in the least as he went on to mention that he prefers not to keep secrets.

He couldn’t say exactly what fans can expect from his performance – after all, there must be a few surprises. But he continued: “I feel blessed to be a big part of this universe that Vince created with ‘Breaking Bad’ and now Vince and Peter with the other writers with ‘Better Call Saul.’ I’m really looking forward to people seeing what Bryan and I are doing, what we’re up to.”

Dual is in theaters now. New episodes of the final season of Better Call Saul air Mondays at 9 p.m. ET on AMC.