13 Thrilling Movies To Watch If You Like David Fincher 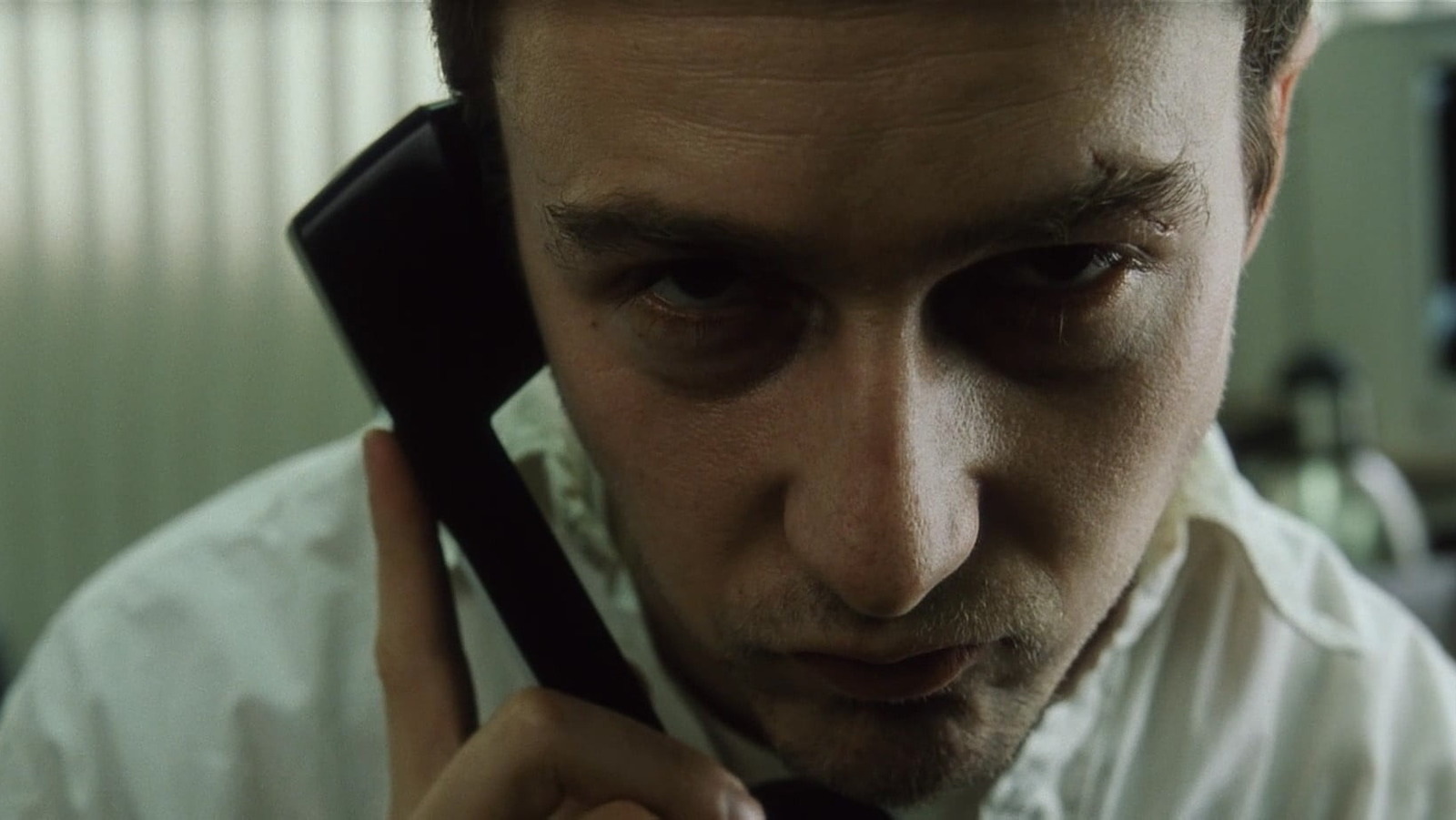 If there is one unifying concern in all of Fincher’s films, it is the question of whether we can truly overcome the terrible things we have done and the terrible things that have been done to us in the past. No film illustrates this point better than David Cronenberg’s acclaimed A History of Violence.

Fresh out of the Lord of the Rings trilogy, Viggo Mortensen plays Tom Stall, a humble Indiana family man who owns and runs a diner. When two criminals rush in and threaten to shoot his patrons, he springs into action, saves the day and is hailed as a hero. The story eventually makes the national news, but that’s not the attention Tom wants. A man (Ed Harris) who says he knows Tom by another name shows up in town and begins keeping tabs on Tom’s wife Edie (Maria Bello) and his children, who – despite his promises to the contrary – suspect that he might be there fact to hide something. As Tom comes to terms with his own past, he sees flashes of himself in his teenage son Jack, who gets in trouble for fighting at school. The disruption to their everyday lives also has a surprising impact on Tom and Edie’s relationship.

Cronenberg’s signature films (“The Fly,” “Videodrome,” for example) move down a track so idiosyncratically absurd and degenerate that the term Cronenbergian exists among movie fans to describe it. In contrast, “A History of Violence” is aggressively normal…until it’s just aggressive. That makes it all the more exciting and poignant in its commentary on the human capacity for good, evil, and everything in between.