12 Best Shows Like Monarch That Fans Should Watch Next 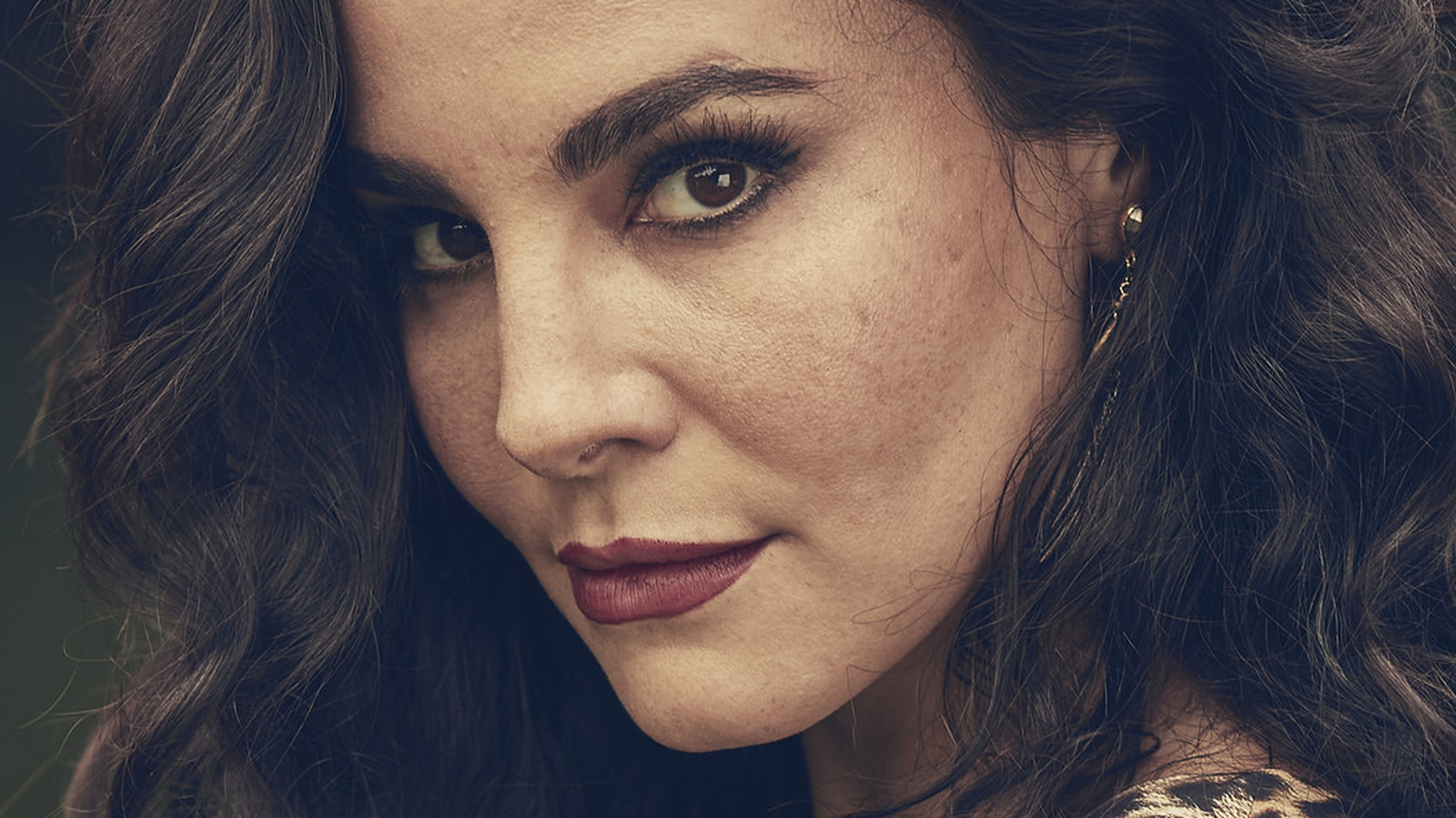 Another 1980s staple, Aaron Spelling’s “Dynasty” is the primetime soap that ends all primetime soap operas. The nine seasons are chock-full of evil twins, actors replaced with reconstructive facial surgeries, weddings taken hostage by terrorists, and of course women in big shoulder pads. It wasn’t always like this, however; The first season, featuring the exploits of Colorado oil tycoon Blake Carrington (John Forsythe) and his family, was a relatively straightforward drama that even included an LGBTQ-focused storyline starring Blake’s son Steven (Al Corley), a rarity for 1981.

But like Heather Locklear in “Melrose Place” or Danny DeVito in “It’s Always Sunny in Philadelphia,” the show didn’t become the best version of itself until Joan Collins came on as Blake’s vengeful ex-wife Alexis in Season 2, which is where the series shot into the Stratosphere, in terms of both popularity and implausibility. The Carringtons and their rival family, the Colbys (who had their own short-lived spin-off starring Charlton Heston and Barbara Stanwyck), have faced every known disaster — and looked fabulous doing it. A reboot series created by Josh Schwartz (“The OC”) aired on The CW from 2017 to 2021, but unlike the “Dallas” of the last few days, this version was a pure remake with no “Dynasty” actors using their roles repeated.